In addition to his private practice, he has had a number of other positions over the years, including serving as Director of the Progress Assessment System with the CA Department of Corrections, Director of Psychological Services with Walnut Creek Hospital, Adjunct Professor and Director of Psychological Assessment Services at The Wright Institute, and currently Designated Psychologist with the U.S. Department of Energy, a position which involves national security related evaluations. He was president of a mental health practice group of 50 psychiatrists and psychologists that handled the care for over 30,000 covered individuals, and Dr. Friedman was responsible for clinical case referral and management.   He served as the president of the Northern California Neuropsychology Forum, had several terms as president of the Contra Costa Psychological Association, and served for many years on the Board of Directors of the California Psychological Association.

He conducts psychological and neuropsychological evaluations, focusing on clinical and forensic areas, and has performed forensic evaluations in several states.  He has qualified as an expert in criminal and civil cases across a wide range of types of cases, involving topics such as brain injury, toxic exposure, impact of drug/alcohol abuse, traumatic reactions, competency, psychological injury, and psychological functioning relating to mitigation.

Dr. Friedman has been an independent contractor to fpamed since 2019. 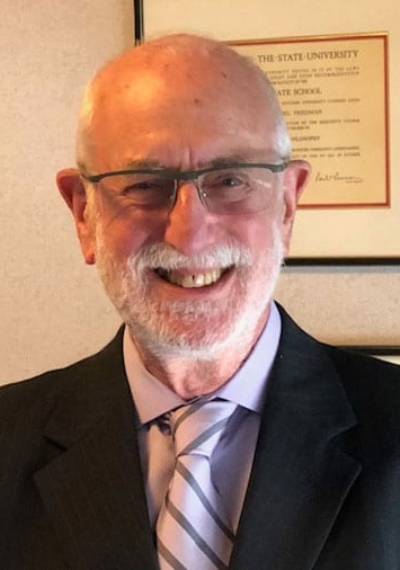