Dr. Hall received her A.B., M.A. and Ph.D. degrees from University of California, Berkeley. She completed an American Psychological Association approved pre-doctoral in adult neuropsychology and clinical psychology at the San Francisco Veterans’ Administration Medical Center and a post-doctoral fellowship in pediatric neuropsychology at Children’s’ Hospital Oakland. Dr. Hall has been licensed to practice psychology in California since 1993.

Her areas of special clinical and forensic interest include the interface between psychological and personality factors and brain dysfunction due to injury, disease, genetic and neurological disorders, as well as disorders of learning and attention. She is broadly trained and experienced in the assessment of adults and children with a wide variety of cognitive, emotional and medical disorders.

Dr. Hall has taught courses and seminars on various topics in neuropsychological assessment and clinical interviewing to graduate students, school psychologists and early childhood educators, as well as to parent groups. She received an award for excellence in the teaching of undergraduate psychology students while completing her doctorate at UC Berkeley.

Currently in private practice, Dr. Hall has been on the staff at Kaiser Permanente Medical Center in San Francisco, Veterans’ Administration Medical Centers in San Francisco and Livermore, as well as Children’s Hospital Oakland. She devotes approximately 90 percent of her time to forensic assessment, and about 10 percent to clinical neuropsychological and psychological evaluation. Dr. Hall has been retained as a forensic expert in approximately 125 cases. She has testified in deposition on thirteen occasions and has testified at trial four times.

Dr. Hall has been an independent contractor to fpamed since its inception. 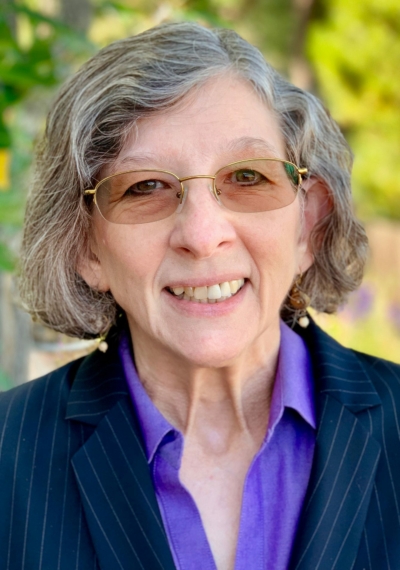