Dr. William McMullen completed his PhD in Clinical Psychology with a specialization in Neuropsychology at Wayne State University in Detroit, MI in 1993. He then completed a 2-year postdoctoral fellowship in Clinical Neuropsychology at the UCLA Neuropsychiatric Institute and Hospital (his second year he was appointed Chief Clinical Postdoctoral Fellow in Neuropsychology). He is Board Certified in Clinical Neuropsychology by the American Board of Professional Psychology and is an Assistant Clinical Professor in Psychology at UC Berkeley and a past president of the San Francisco Neurological Society. He serves on the Professional Advisory Boards of the Epilepsy Foundation of Northern California and the (National) Epilepsy Foundation. Following his postdoctoral fellowship, he worked two years as a clinical neuropsychologist at the NYU Epilepsy Center in Manhattan and was appointed Instructor in Neurology at the NYU Medical School from 1996 – 1997. He returned to California in 1997 (he has been licensed in California since 1998) and since then his clinical work has been in the areas of inpatient and outpatient rehabilitation, dementia, epilepsy, movement disorders, stroke, head injury, and other neurological disorders. Dr. McMullen conducts neuropsychological evaluations in clinical and forensic areas. He has qualified as an expert in civil cases involving brain injury, neurological disorders and mental capacity.

Dr. McMullen has been an independent contractor to fpamed since 2022. 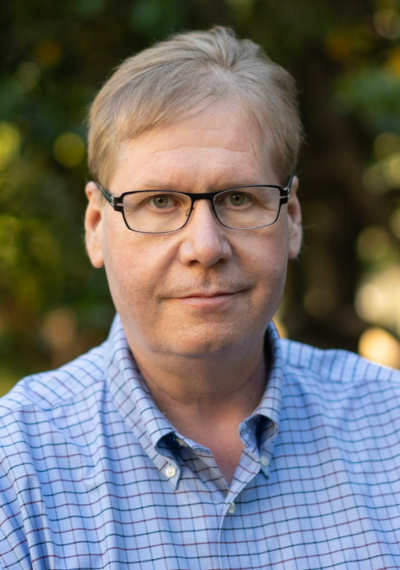